2. walk around for shopping, eating...

3. Come back to fetch cell phone/iPad

Features:
1.  Multi Languages UI
APC-06B could be with different language operation instrctions on UI, it is also with option to display multi languages. Users could choose their native languages before they start to charge or retrieve cell phones. This advantages makes it espacially popular in international locations such as airport, international exhibition, large events and etc.

2.  19 inch Touch Screen
19 inch touch screen displays operation instructions in both texts and pictures, user could easily understand how to operate on Winnsen cell phone charging
Kiosk. With quick and active response from touch screen, users from different countries all like to charge their cell phone on Winnsen Kiosk. It offers user an excellent user experience, welcomed by those high end locations.

5.  Platform for Advertisement
Apart from making income by charging service, you can also make income by selling advertisement on 19 inch LCD. Compared with traditional digital signage and LCD advertising player, Winnsen Mobile Charging Kiosks attract more people to watch promotional videos and pictures since it is with charging function. People around Winnsen Mobile Charging Kiosks would be happy to see advertisement since they could have their device charged on it.

7. Remote Control
APC-06B could be controlled remotely via internet, by LAN cable, Wifi, 3G or what ever other solutions available.

Full services are offered according to your concept – design, sampling, mass production, shipment, and after sale service.

Charging Kiosk Export to US 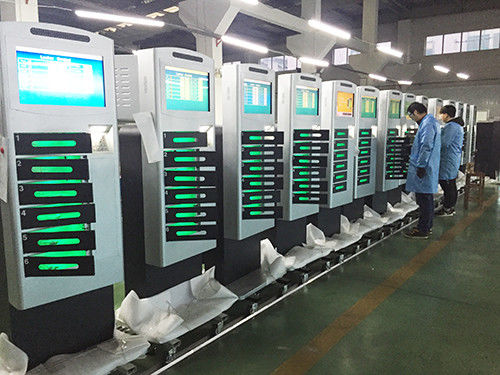 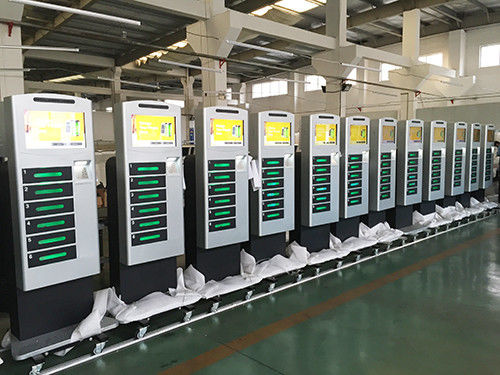 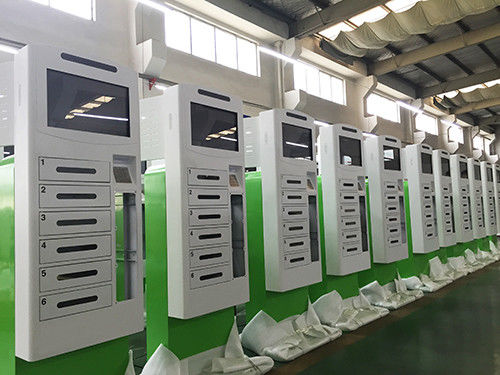 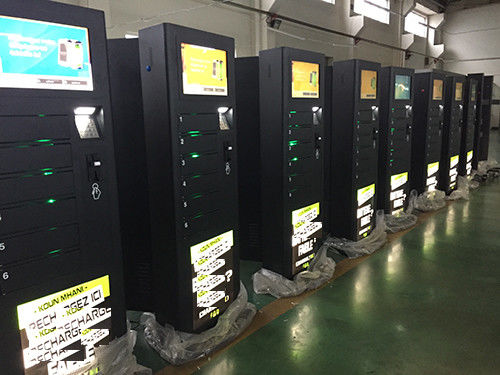